Switch from Your Kaspersky Cybersecurity 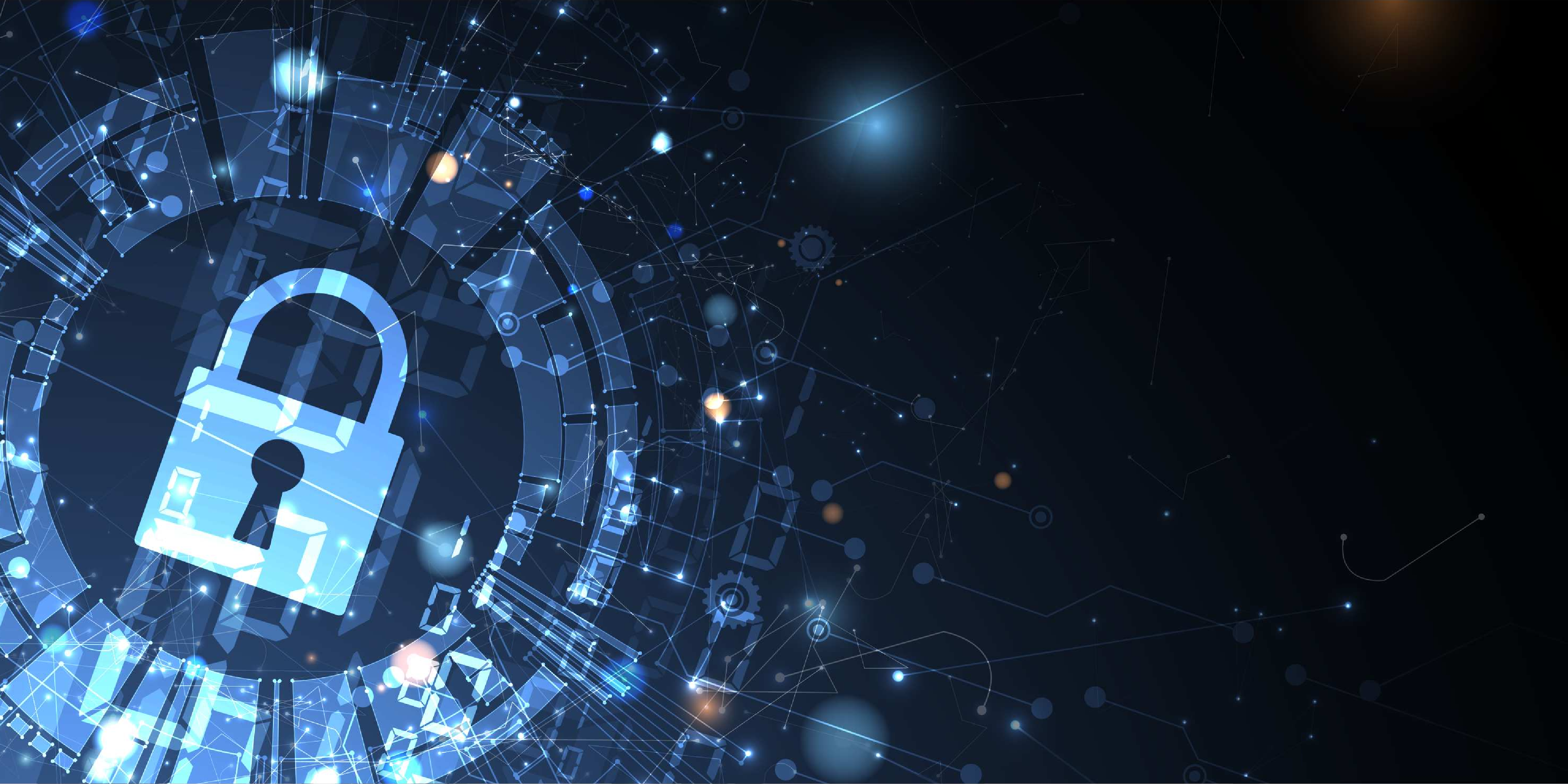 Russia’s invasion of Ukraine caused a growing concern over the cybersecurity risks around Kaspersky. As a result, western governments (including in Fort Myers) are warning against the use of Kaspersky due to fears of its trustworthiness.

Some governments have banned Kaspersky products because they threaten their national security. The fears stem from the Russian government’s ability to exploit the cybersecurity company’s network.

The US Warns against the Use of Kaspersky Software

According to Reuters, sources close to the US government said Washington started privately warning American companies against Kaspersky a day after the Russian invasion of Ukraine. The government is concerned that Moscow could manipulate the cybersecurity company’s software or compromise their systems to cause harm and gain access to sensitive information.

Washington’s classified briefings with the American companies were part of a broader strategy to prepare critical infrastructure providers such as energy, telecoms, and water for potential Russian intrusions.

US president Joe Biden led other western countries to impose some of the toughest sanctions against Russia for its attack on Ukraine. According to the president, the sanctions could result in a backlash from Russia, including cyber disruptions. However, the white house did not offer specifics.

Why is Kaspersky a National Security Threat?

A senior US official said the Ukraine conflict changed the US’s risk calculation of Kaspersky.

Eugene Kaspersky founded the company and grew it into one of the leading global cybersecurity firms and popular antivirus software makers. The company’s headquarters are in Moscow.

US officials claim Eugene Kaspersky was a Russian intelligence officer. According to the company website, Eugene attended the Institute of Cryptography, Telecommunications, and Computer Science, previously under KGB administration. In his military service, Eugene worked as a software engineer.

The US believes the Kremlin could coerce Kaspersky’s Russian-based staff into providing and helping establish remote access to its western customers’ computers.

On March 25, 2022, the FCC (Federal Communications Commission) added the company to its list of communications service and equipment providers the US deems threats to its national security.

In 2017, the Trump administration also banned Kaspersky from government systems after warning numerous companies against using the software in 2017 and 2018. Similarly, US security agencies conducted cybersecurity briefings against the company.

Following the Trump administration’s decision, Kaspersky opened transparency centers where its partners could review its code for malicious activity. In addition, it aimed to build trust with customers following the US accusations. Kaspersky also moved some of its core processes to Switzerland, including customer data storage and processing.

However, the US said the Global Transparency and Collaboration initiative failed to address its concerns. Moscow software engineers still handle the software updates, which is where the risk comes. Also, malicious actors can send commands through the updaters from Russia.

How the Risk Occurs

Antivirus software needs deep access to a computer for its antivirus tools to scan, identify, and remove malware and harmful files. In addition, the software maintains a permanent connection to manufacturers’ servers, used for virus definition and application updates.

Kaspersky’s antivirus products are not different. Kaspersky Total Security and Kaspersky Internet Security monitor devices in real-time and send files from computers back to Kaspersky’s servers for analysis. They also push updates from remote servers.

In light of the risk of cyber warfare, caution is always the best option. Fortunately, switching cybersecurity companies is not a complicated process. You first need to uninstall Kaspersky applications from your devices. Then, after removing the antivirus software, you need to replace it with another program such as Sophos. Island IT Pros uses Sophos and can set this up for you.

Sophos is an industry-leading security suite offering the best protection in the industry. It is the number one rated endpoint protection software whose combined threat detection and response keeps data safe from advanced attacks and malware. Additionally, Sophos manages everything through a trusted cloud-native security platform.

Benefits of Sophos vs. Kaspersky

However, Sophos has the following superior features and benefits over Kaspersky: